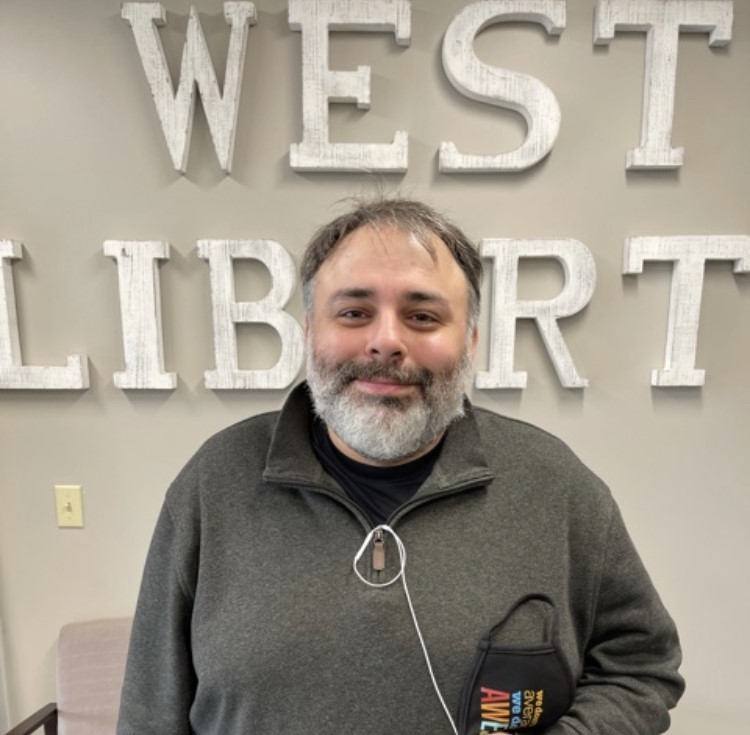 Chris Gockstetter has been selected as the 2021-2022 West Liberty Elementary School Service Personnel Employee of the Year.

“Chris just came on board, and we are thrilled to have him as part of our West Liberty team,” Dietz said. “He was unanimously chosen by our staff as service personnel employee of the year for doing an exemplary job throughout our big construction projects. He was tasked with an additional amount of clean up and furniture moving when he came on board, and he’s never complained about any extra work thrown his way. He painted the majority of the school too, and our building looks amazing. He continues to make our school shine.”