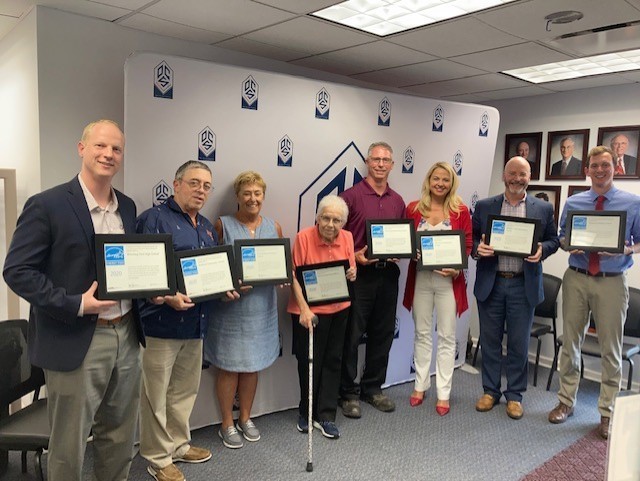 Ohio County Schools received incredible news regarding its energy efficiency at Monday’s meeting of the Ohio County Board of Education.

Ohio County Schools Superintendent Kimberly Miller told the board that the school system has been in partnership with CMTA for three years. She commended CMTA for the improvements that have been made in all of the schools.

“I couldn’t be more proud to work with this company,” Miller said.