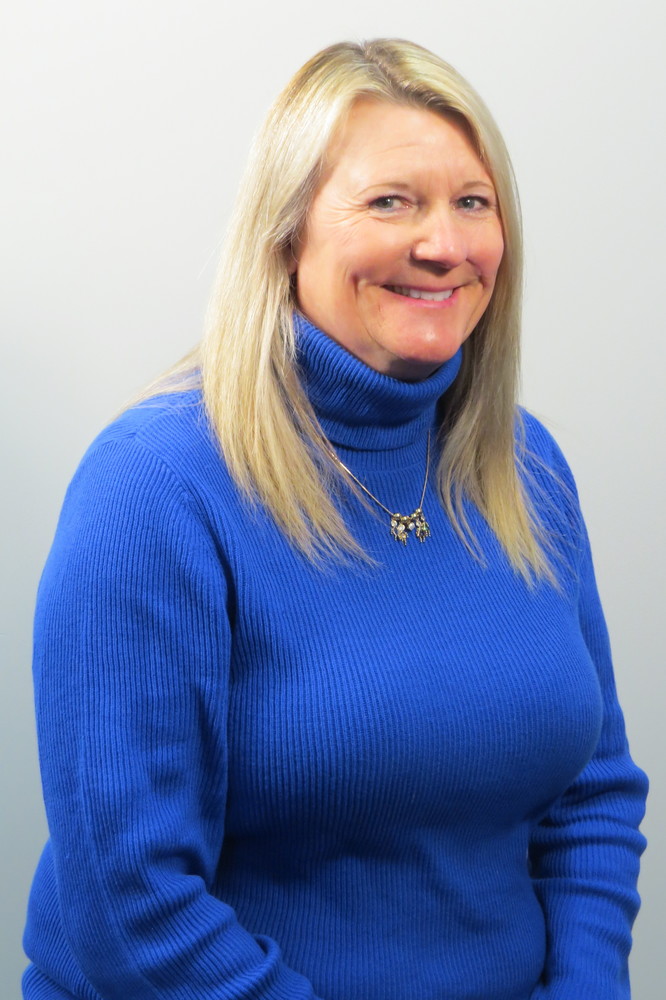 Miller, who was named in April as the Ohio County Schools Service Personnel Employee of the Year, has been named as one of 10 contenders for the state-level recognition. She was named as a finalist after being interviewed on July 1 in Charleston by West Virginia Department of Education officials.

Miller has served as the Ohio County Schools Federal Programs secretary since 2007. In addition to her work in the Federal Programs Department, Miller is actively involved in Students Against Drunk Driving (SADD) programs at Wheeling Park High School and throughout the school system.”

“Jody Miller is the backbone of the Federal Programs Department,” Saunders said. “She’s wonderful to work with, and without her experience this office would not operate as it well as it does. Ms. Miller does everything needed and more in Federal Programs, but she also goes above and beyond to work with other departments in the Central Office and throughout the school system. Jody is an exceptional staff member.”

Miller said she was quite surprised to learn that she was selected as the Central Office Service Personnel Employee of the Year. She said she has always enjoyed work in Ohio County Schools.

“I’m a behind-the-scenes type of person, so I was surprised” Miller said. “I enjoy it. The positivity in the building makes it easy to come to work.”