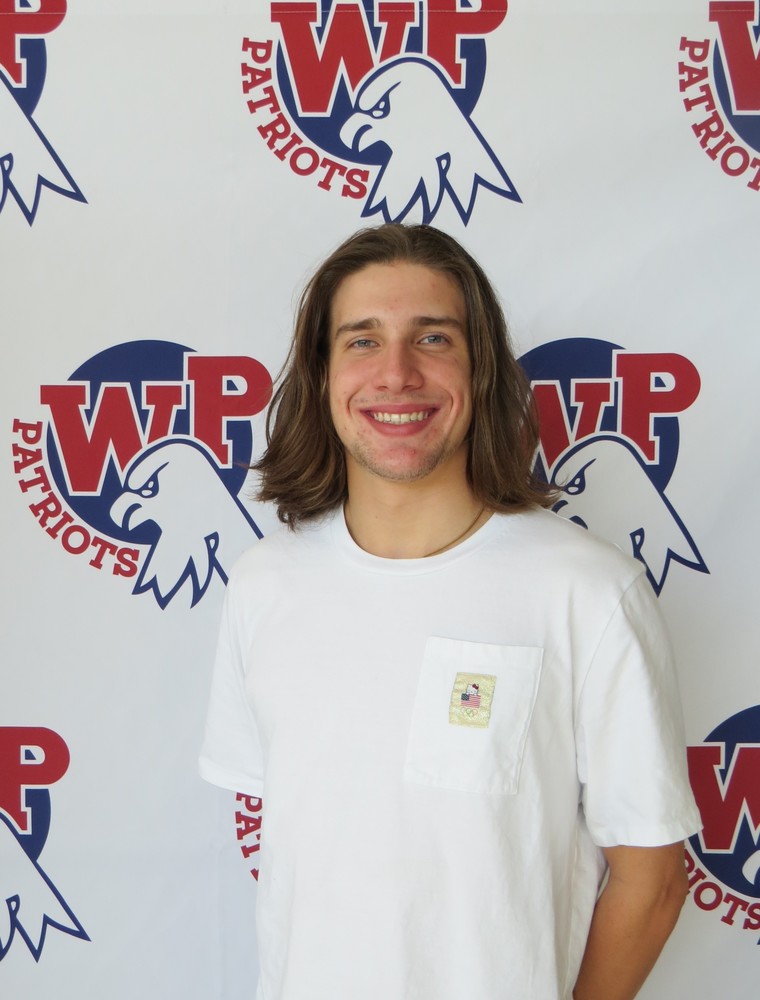 He did, and he then went on to break another. At the event’s close, Leary had set a new school record in the 200-yard freestyle with a time of 1:48.9 and another in the 100-yard butterfly with a time of 55.7 seconds. What makes his achievements even more compelling is that those events aren’t ones in which he normally competes. Leary simply wanted new challenges.

“I just wanted to try it,” he said. “I had been eyeing those for a while, and I got close in the 100 butterfly last year, but the 200 was a welcome surprise for sure.”

Wheeling Park head swimming coach Mike Cook congratulated Leary on his accomplishments and commended him on desire to achieve. He said Leary has a bright future.

“He’s a great kid who will go far as a college swimmer,” Cook said. “He has a great work ethic and it shows. His name now appears on the all-time leader board for four individual events.”

Leary didn’t begin swimming competitively until joining the team as a freshman. He enjoyed his first year, and began “taking it seriously” as a sophomore. With four school records and two state titles under his belt, Leary said he has more to accomplish.

“In the big picture, I want to defend both of my state titles,” he said. “I have a few records I’d like to take down. As a team, we have our eyes on a state title. I’m really pleased with where we are as a team and where I am individually. I’m in a great position to see what I can do down the road.”

Leary is a standout student at Park where he maintains a 4.2 G.PA. His favorite class is sociology with teacher Chalmer Moffett. He said he enjoys the AP and accelerated courses offered at Park that will prepare him for the future. Leary plans to become a teacher, and he would not rule out returning to Wheeling Park High School.

“I would look forward to that opportunity,” he said.

Leary has already committed to Denison University where he plans to major in education and pursue a minor in history. He will also be a member of the Denison swimming team.

“They have a fantastic program,” Leary said. “They’re ranked second in Division-III, and the school’s academic rigor is impressive. I’m excited about that.”

Leary thanked his parents, Brendan and Jamie, for always supporting him in his academics and athletics.