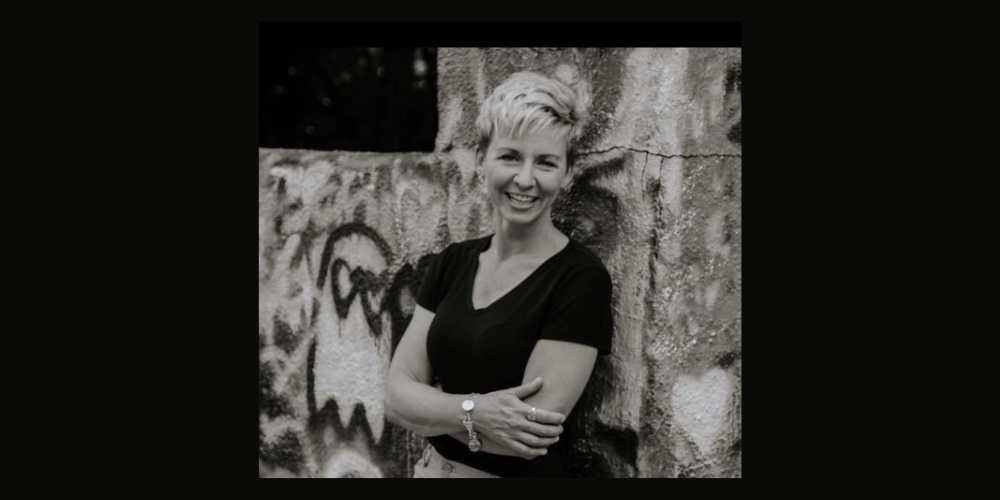 When Jessica Broski-Birch was a student at Bridge Street Middle School she never imagined she would one day become its principal.

She was hired at Bridge Street prior to the start of the 2012-2013 school year as an English/Language Arts teacher. Broski-Birch became the school’s principal in 2019, and she said the school will always feel like home to her.

“I wanted to be a teacher or counselor when I was young,” Broski-Birch said. “I didn’t think I’d be a principal until well into my teaching career. I loved being a student here at Bridge Street. Middle school is difficult because you’re between childhood and adulthood. The teachers here helped me, especially during difficult times, and It has always been a special place to me.”

Broski-Birch is a product of Ohio County Schools. Prior to attending Bridge Street, she was a student at Middle Creek Elementary School, and she graduated from Wheeling Park High School in 2002. From there, she earned her Bachelor’s and Master’s degrees in Elementary Education and Middle School English in 2007 from West Virginia University.”

Broski-Birch said there were teachers at Middle Creek, Bridge Street and Wheeling Park who inspired her to become an educator. She said Wheeling Park math teacher Judy Doyle had an exceptional impact on her desire to become a teacher.

“She told us her (phone) number was in the phone book, and we could call her if we needed help with an assignment,” Broski-Birch said. “I called her, and she was able to help me. My teacher made a difference, and that really stuck with me.”

Broski-Birch said she loved being a teacher, and she now loves her position as a principal. She said, as an educator, she enjoys seeing the students grow and then seeing the adults that they become. Broski-Birch said she often wonders if she has made a difference in the lives of students, and she finds it quite rewarding when her former students approach her to let her know that she has.

“Great educators in my life inspired me, especially when I struggled, and I hope I’ve done that for my students.” She said.

Broski-Birch believes quality public education is essential, and she believes there’s no better education than that available in Ohio County Schools.

“Public education is the fabric of our society,” she said. “It’s afforded to everybody, and it provides everyone with a solid foundation – a well-rounded foundation that doesn’t discriminate. Regardless of where you grew up or where you come from, you deserve that great public education.”