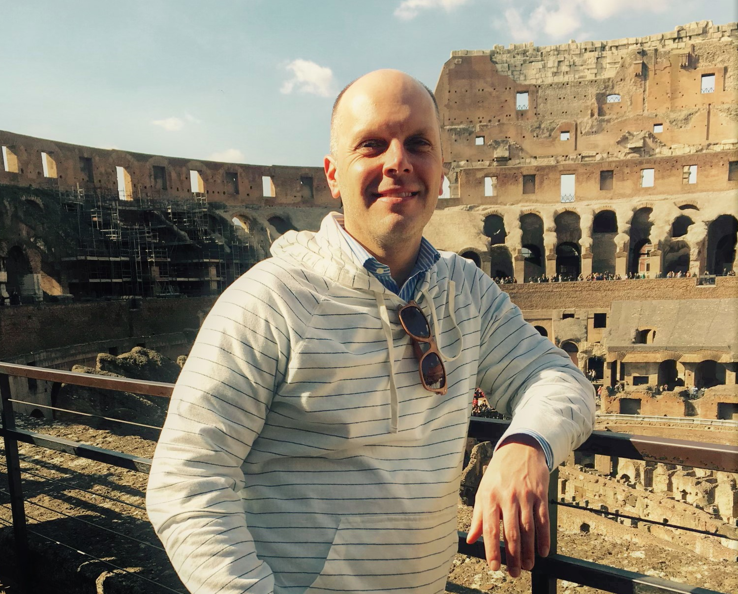 At a transitional age, Seattle physician Dr. Jason Kettler had the opportunity to choose where he wanted to attend school.

He chose Ohio County Schools and Wheeling Park High School, and he is sure he made the right decision.

Kettler is a highly-regarded infectious disease specialist for Kaiser Permanente, which is a national healthcare consortium based in Oakland, California. He has been recognized by his colleagues and featured in multiple publications for his work as an exceptional medical professional. Kettler is humble in discussing the recognition he’s earned, but he said such appreciation does bolster one’s confidence.

Kettler is a 1990 graduate of Wheeling Park High School. He attended the former Kruger Street Elementary School, Elm Grove Elementary School and what was then known as Bridge Street Jr. High.

Kettler was an excellent student, and his parents were well aware of his tremendous potential. Prior to entering seventh grade, they let him decide where he wanted to attend school.

“My parents allowed me to have the final say, and I wanted to go to Bridge Street,” Kettler said. “I felt like I was getting a quality education, and I preferentially chose to go to public school when I had the opportunity to go to a private school. I am absolutely a strong advocate for public education.”

Kettler said he truly enjoyed his years at Wheeling Park High School. He said he took part in a rigorous curriculum with quality educators.

“I feel like my English and my science tracks were first rate and really prepared me for my next phase of education,” Kettler said. “There are excellent teachers at Park. I still have really fond memories of my favorite teachers. Barbara Sterling in basic and advanced science was one of them. Karen Moore taught English and advanced composition, and she was excellent.”

Kettler loves music, and he is a talented singer. He said he enjoyed the Wheeling Park Music Department, and he was fond of music teachers Leslie and Pat Garrett. Kettler enjoyed being a member of Young Patriots choir, and musical skills taught to him at Park benefitted him as a singer beyond high school.

“I joined the Seattle Men’s Chorus in 2006,” Kettler said. “My history with Young Patriots gave me the confidence to feel that I could take part in a large singing group. I feel I received a quality education. I knew the music department was great, and you also knew the theater department was excellent. I always went to the fall play and the spring musical. Everyone knows that aspect was always exceptional.”