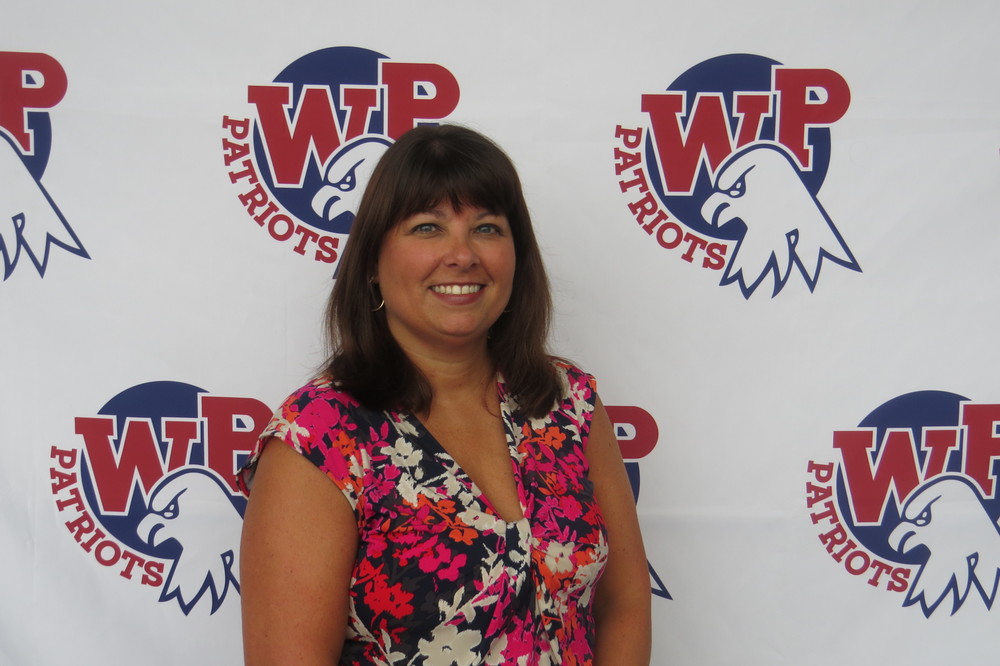 Griffin previously worked in hospitals and nursing homes, but she always wanted to work with young people. She believed she would one day return to Ohio County Schools and Wheeling Park High School.

“My dream job was to come to Ohio County Schools,” Griffin said. “I always wanted to work in school nutrition and in the school system that I went through. I applied when the job came open, I was so excited when I got it. I always talked about how much I wanted to be here, and it’s been very rewarding. Realizing the impact you have on students is huge.”

Griffin takes her job quite seriously. She cares about the students, and she wants them to have nutritious meals. She also wants them to have meals they enjoy. For that reason, she travels to all of the system’s schools and discusses menu options with them. Griffin also lets them test food options and adds them to the menu if they are popular with the students.

Griffin said she received an excellent education in Ohio County Schools and at Wheeling Park High School. She said she had excellent teachers, and she fondly remembers biology teacher Barbara Sterling and anatomy teacher Cathy Banco.

“I feel that I was exceptionally well prepared for college,” Griffin said. “The science background I received in high  helped me tremendously in college. My favorite teachers were difficult, but they were great at getting you to learn.”

Griffin said she is proud to be a Wheeling Park graduate, and she loves working on behalf of the students of Ohio County Schools.

“I am blown away at all the amazing things students can get involved in at Park,” Griffin said. “There are so many rigorous classes to take in addition to the career and tech and music and theater programs available. There truly is something for everyone at Park. There’s a diverse population that is truly representative of the Wheeling community. I firmly believe Ohio County Schools and Wheeling Park High School provide children with everything they need to succeed.”