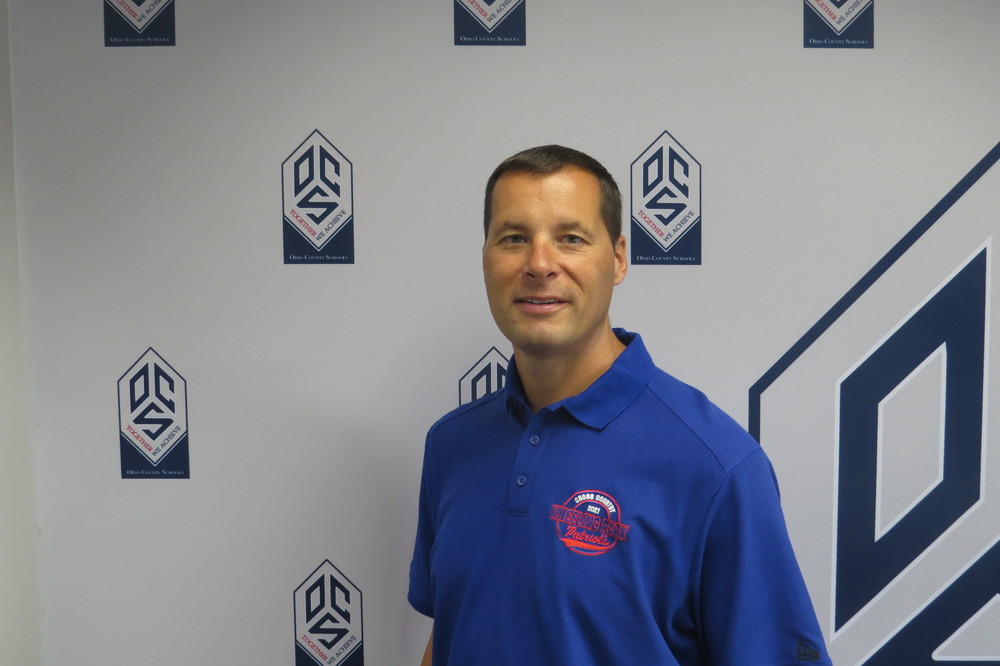 The teachers and administrators he learned from as a student inspired longtime Elm Grove Elementary School Principal Rick Dunlevy to pursue a career in education.

Dunlevy said he loved being a student at Wheeling Park High School. He said he enjoyed athletics, and a he was a member of Park’s football and track teams for each of the three years he attended Park. Dunlevy was part of the 1991 Patriot football team that advanced to the West Virginia state championship, but Park lost 15-14 in a heartbreaking overtime defeat to Capital High School.

“Mr. Monderine spent 20 or 30 years in that building,” Dunlevy said. “He was a mentor to me in terms of administration. I received a great education, and the teachers that I had inspired me to become a teacher.”